We create 800-metre rolls of pallet wrap, with each roll weighing only 2.6 kg on average. Compare that to the industry-standard 23-micron packaging film, which for the same length weighs on average 7.3 kg. That’s a saving of 65%!

The secret behind our superior packaging wrap is its European origins. SW Doxa stretch film is sourced from the world’s leading pallet wrap manufacturer in Sweden, then stretched using our Italian-built machine; the only of it’s kind in New Zealand.

Ask Us for a Demo! 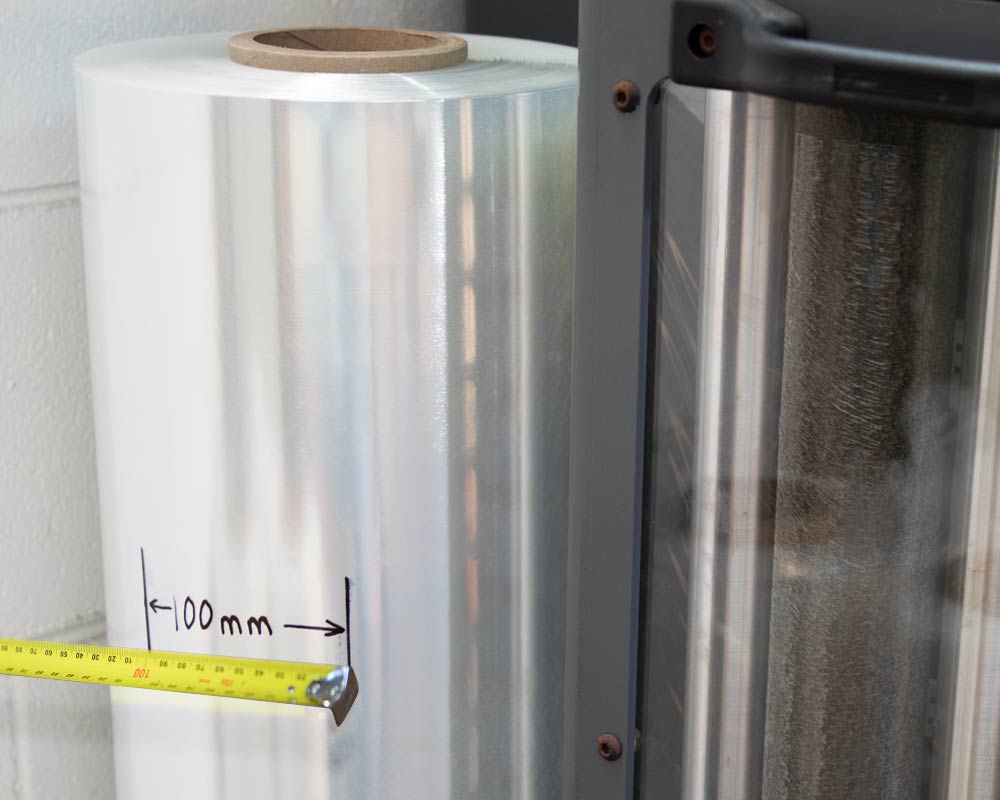 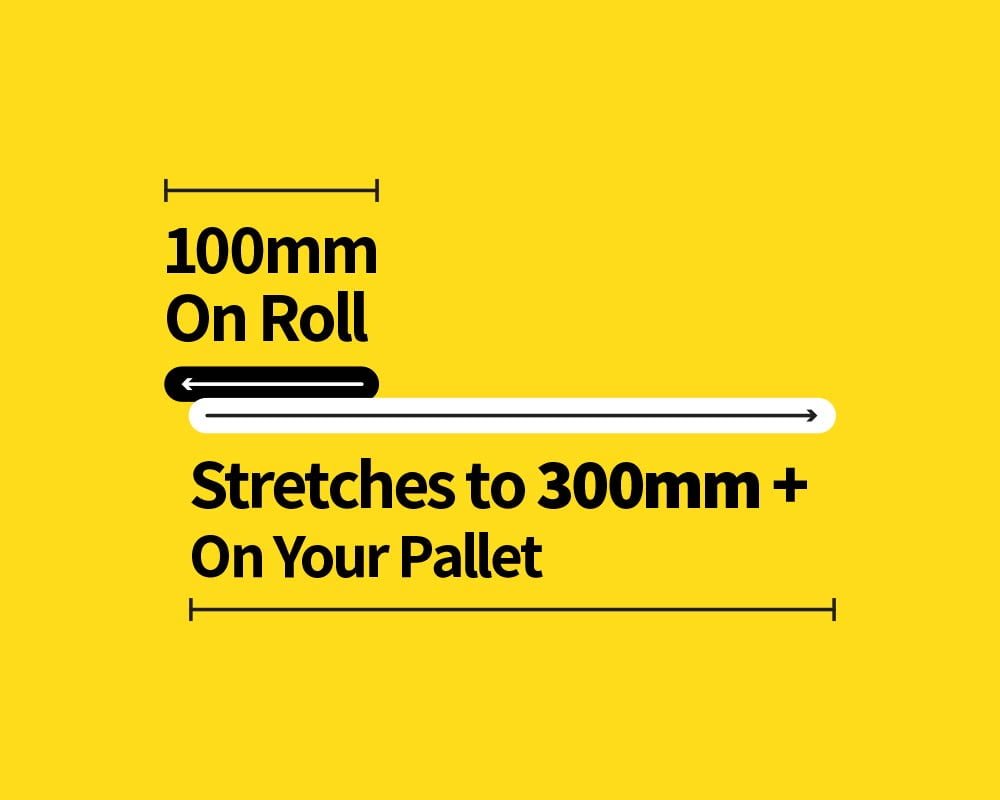 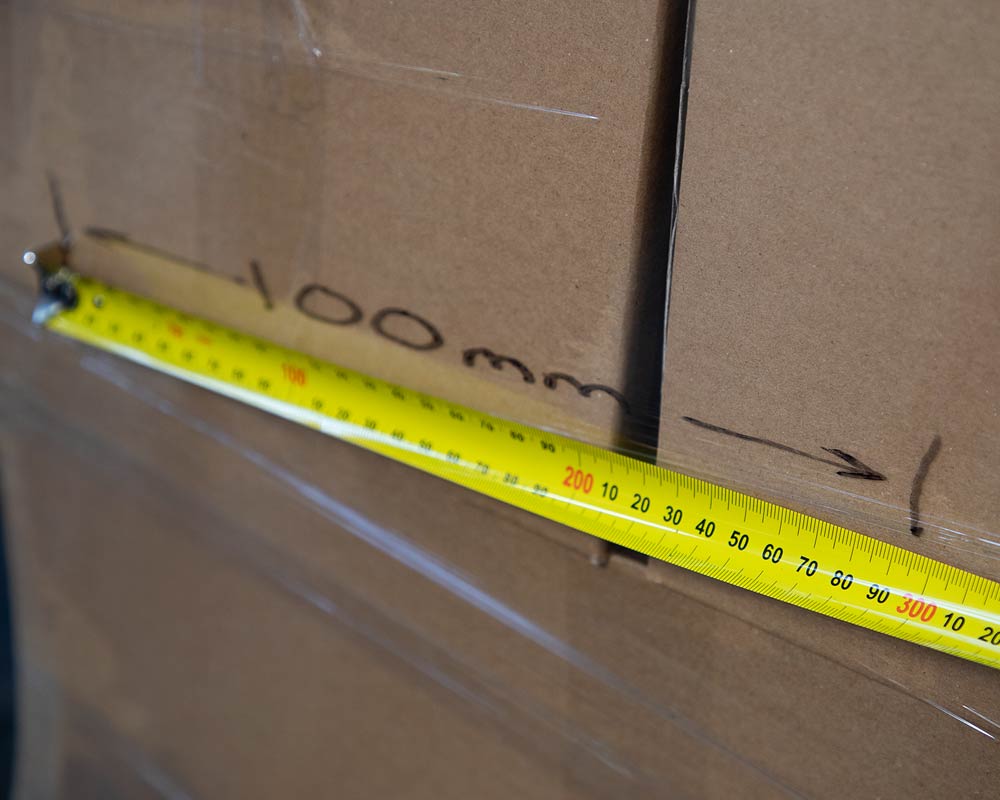 SW Doxa packaging film out-performs its rivals. Our European manufactured, 11-micron stretch wrap offers superior optical clarity. This means your packaging slips, barcodes and other documentation are crystal-clear, even from a distance.

Under real-world conditions, our packaging film stretches as much as 300–350% on the pallet wrap machine.

Despite being 50% lighter than the alternative, and offering over 300% stretch, our pallet wrap maintains the same level of internal holding strength as the far heavier 23-micron pallet wrap.

Our tests prove a saving of at least 50% on our competitors. Ask us for a demonstration that proves SW Doxa pallet film delivers significantly more coverage for less plastic.

Save On Manual Labour

Offering up to 350% stretch, SW Doxa film simply goes further. The longer your film rolls remain on your pallet wrapping machine, the fewer change-overs are required. This has a positive impact on your greatest expense: manual labour.

Additionally, our remarkably lighter pallet wrap spools mean less stress when lifting and carrying rolls of film across your warehouse.

Since switching to Doxa, it’s been really noticeable how much further a roll goes. It’s amazing how it has improved our efficiency on the floor.

After seeing a demonstration of Doxa pallet wrap in action, we were hooked. This wrap really does outperform what we were using before.

Reducing our environmental impact is an important part of our business charter. That’s why we love Stretch Wrap’s free recycling programme.